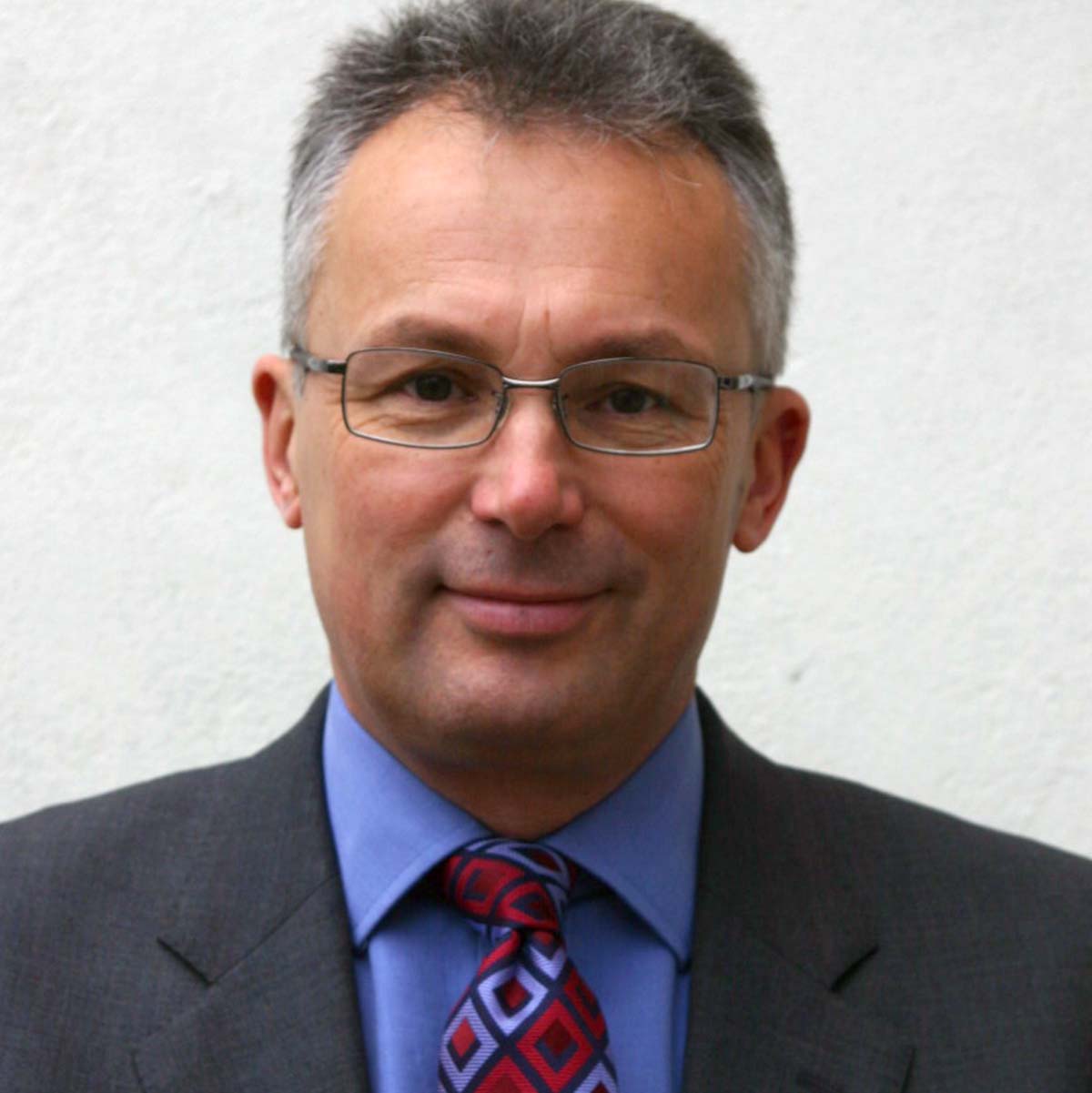 Philip has a BSc in Physics but found himself working as a fixed-income and derivatives trader in the City of London for the first 15 years of his career. From the bright lights of the City, he made the switch to a finance director role for a small furniture retail company where he stayed for eight years.

In 2007, he moved into the financial advisory sector, achieving Chartered Financial Planner status in 2012. He joined Plutus in 2013, focusing on pensions, investment and estate planning advice, the part of his career that he has found the most fulfilling.

When he is not on a beach, Philip’s happy place, he’ll be bounding across the Surrey Hills and North Downs, usually accompanied by his neighbour’s Springer Spaniel. He also enjoys learning by doing – staying up to speed on investment markets via podcasts and learning foreign languages by watching Netflix.
Meet the team

I found Philip to be extremely professional, conscientious and knowledgeable. His expert advice on pension planning and income drawdown has been invaluable to me, unravelling the complexities of the current, changing regulatory environment and presenting clear and sensible options.