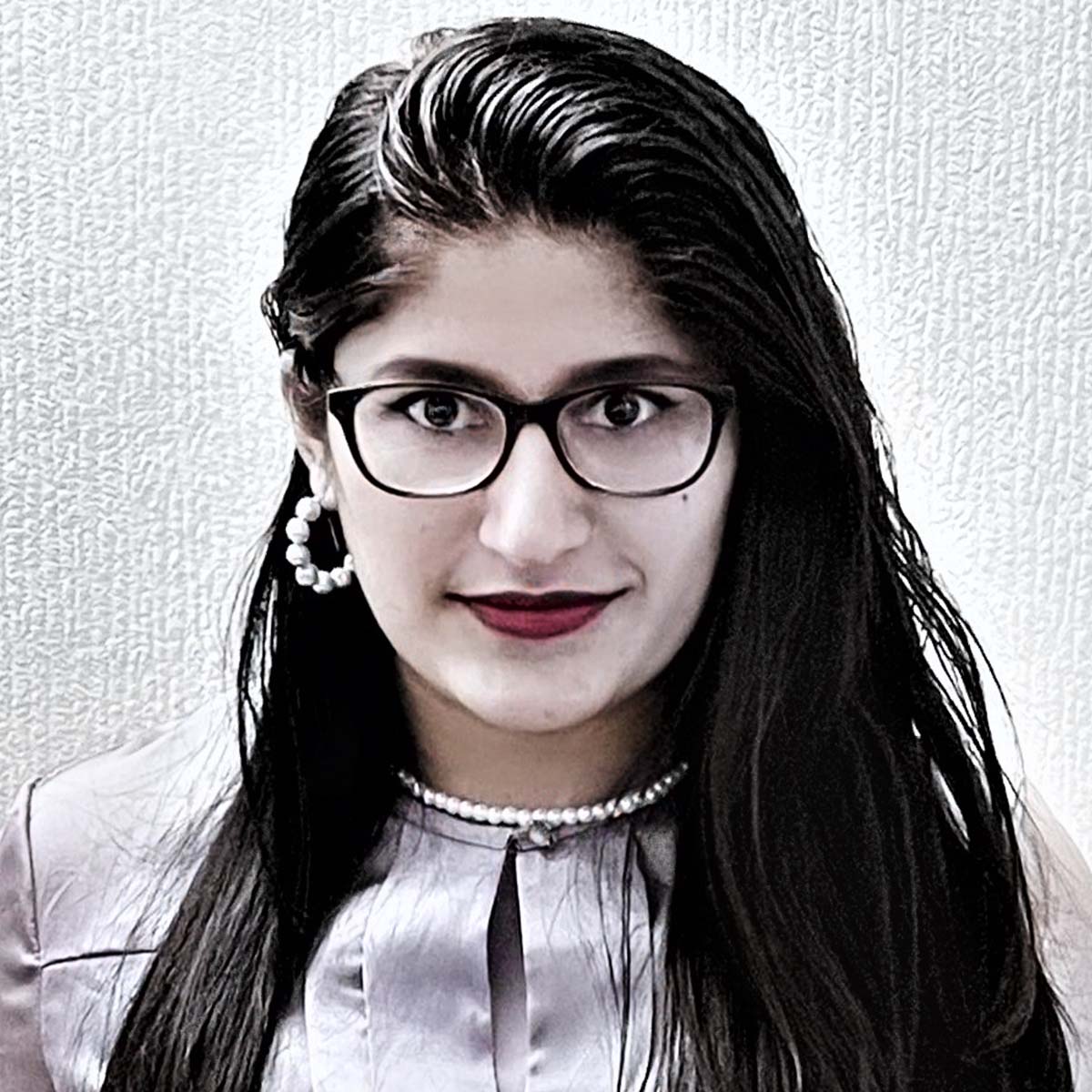 On completing a law degree, Maria began her career in the legal sector, completing placements in a number of major law firms, but the work was not satisfying her. Stumbling upon an advertisement for a temporary role as a financial administrator in a small IFA, she turned her career around.

What started as a temporary role soon became permanent, one year turned into three and she has not looked back. Maria works in administration for investments, pensions, mortgages and protection.

Sport is only part of her life outside the office – both as a spectator and participant. She was a Junior Featherweight Champion and still enjoys both boxing and cricket amongst other sports. K-Pop culture is another interest, and she is often fully immersed in this world when not at work.
Meet the team