Why Brexit shouldn’t stop you from making life financial decisions 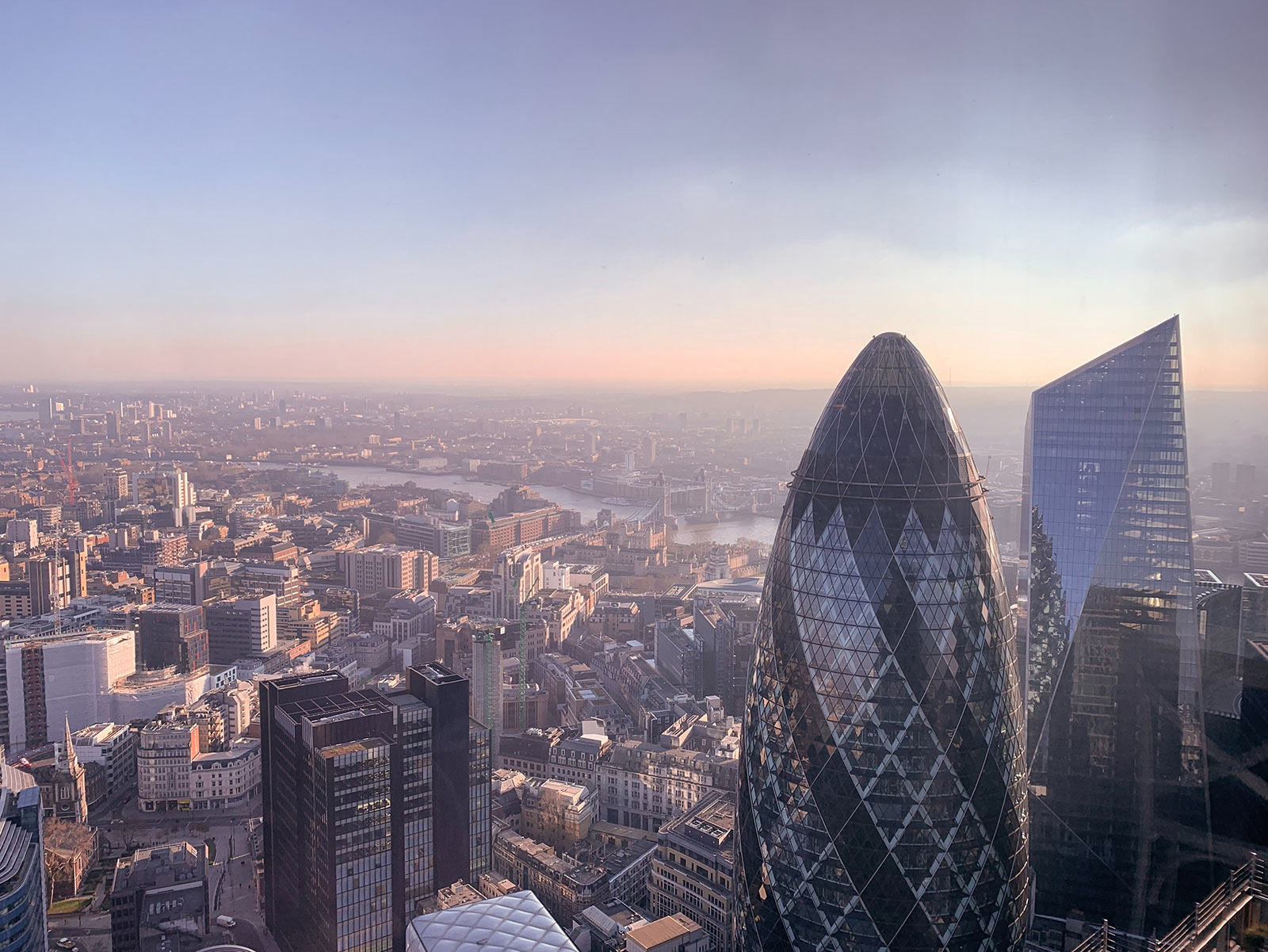 It’s a new year, the beginning of another decade – a fresh start. Christmas is over, the turkey long since devoured, the presents opened and perhaps already forgotten about. The general election is a distant memory, even though barely a month has gone past, and the media are back to analysing and talking about Brexit. While it is far more certain to happen on January 31st now, big questions and details remain unresolved. Many have used Brexit as an excuse to put off making financial decisions over the past three years or so. But should they delay? We don’t believe that Brexit and all that surrounds it should stop you from making life financial decisions, and this month we want to tell you why. Ask us for more tailored advice for your personal situation by visiting www.plutuswealth.com.

Any financial decisions made in the last three years could have reaped benefits, yet we still put them off. Our team of independent financial advisers has been working behind the scenes to help you start the new year and decade as you mean to go on – by making the right decisions for your financial future and doing so now.

Setting yourself up for the future

It’s easy to be seduced by media reports that focus on uncertainty, downturns and the potential for a bleak economic future. They often make for more dramatic news stories. The reality, though, isn’t always that bleak.

If you had invested money three years ago, it would have grown over that time despite the short-lived downturns.

If you had put money into a savings or ISA account, it would have yielded a small return. The Bank of England’s interest rate – which determines those set by banks – has risen by 0.5% from a historic low in 2016, and while that may not sound like much, it’s still an increase!

If you had bought a property, you would have paid off a small part of the capital and perhaps seen it grow in value. According to the UK House Price Index, the average UK house price has grown by 1.3% in the 12 months between September 2018 and 2019 alone.

If you had started up or put money into a pension, you would have seen it grow in value.

If you had set up your own business or struck out on your own, you would be one of the 5.8 million new small businesses at the start of the year. According to the Federation of Self-Employed and Small Businesses, this is a growth of 3.5% compared to the previous year.

The bottom line is that Brexit need not mean your financial future needs to be put on hold. On the contrary. If you have been putting off making decisions, you have been losing out on watching your investment grow – whatever way you choose to invest it.

What you can do now

Don’t delay any longer. Whatever you are considering doing to invest in and save for your future, there is never a better time to do something about it, whether it is Brexit or some other reason for delaying. Remember that markets will rise and fall, and investments are made for the longer term. This gives the market the opportunity to correct any losses over time.

It is never too late to start saving for your retirement. Find out more about what they are and how to benefit from the ‘free money’ the government offers by way of a tax relief.

Whether you are a first-time buyer, re-mortgaging, or looking for an investment buy-to-let property, bricks and mortar are a long-term investment worth making as soon as you can. Start by knowing what’s on the market to find the right mortgage that will maximise your investment and minimise your payments.

Markets fluctuate. They always have and they always will, that is how they operate. Over time, though, those fluctuations iron themselves out and the trend in the market over the last five years has been a positive one, despite a couple of sharp drops.

Life goes on, Brexit or not. If you have been waiting for complete clarity on Brexit, there is no telling when that will come and what it will be. Whatever the exit terms, deal or no deal, trade agreements or not…

Markets have a way of correcting themselves when major changes happen and with a good independent financial adviser behind you, you can make the right decisions without further delay. We’re here to help. Give our Plutus Wealth team a call on 020 7871 5200 or write to us at info@plutuswealth.com and we’ll help you every step of the way.

The Pension Series: The 5 steps to take early on to set up a retirement plan

It is never too late to plan for retirement and the earlier, the better. Plutus Wealth looks at the 5 steps to setting up a retirement plan, at any time.
Read more

The Pension Series: 6 planning steps to take when close to retirement

Do you know the right planning steps to take when you are close to retirement? Plutus Wealth looks at the 6 key steps to help you get ready.
Read more

The Insurance Series: Why industry changes should not stop you taking out a policy

Plutus Wealth reviews the Supreme Court’s insurance ruling and its benefits to policyholders and considers why you should take out insurance.
Read more

Dealing with the unexpected and sudden life changes

Sudden life changes can leave you reeling. Plutus Wealth can help you put financial plans into place to help deal with the unexpected whenever it may come.
Read more

The Budget and what it means for your finances

Plutus Wealth's independent financial advisers take a look at the Budget and what it means for you and your finances in the years ahead.
Read more
More Plutus insights